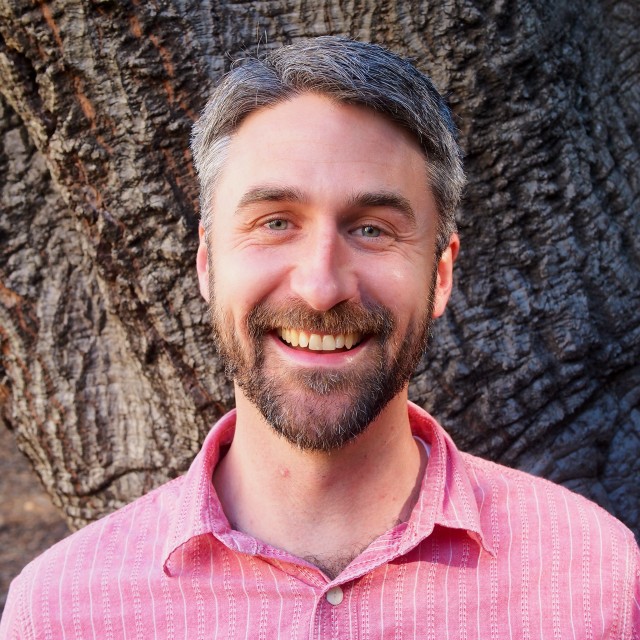 On March 16, 1190, Palm Sunday weekend, a mob massed outside Clifford’s Tower, to which the Jewish community of York had fled. Rather than face the mob, most of the Jews committed mass suicide, “the fathers of each Jewish household” cutting the throats of their wives and children. Those who tried to escape were massacred once outside. Between 150 and 500 Jews died. While this tragedy “has become . . . the single most famous incident in the history of the medieval English Jewry,” other, less well-known massacres occurred contemporaneously. On March 18, two days after the York deaths, townspeople of Bury St Edmunds massacred fifty-seven Jews. Later that year, Abbot Samson expelled the remaining Jews from Bury on a nearly inexplicable pretext. Jocelin of Brackland, in his Chronicle of the Abbey of Bury Saint Edmunds, neglects to mention the massacre, yet declares the expulsion to be a sign of Samson’s magne probitatis (great goodness). Eight years later, after a fire burned the shrine of St Edmund, the monks of Bury translated the saint’s body under Samson’s direction. In contrast to the scant description of the historically significant expulsion, Jocelin, in what Anthony Bale calls “an arresting passage of mysterious ceremony,” lavishes narrative attention upon the translation of and Samson’s interactions with the incorrupt corpse of St. Edmund, king and martyr. Although the expulsion and the translation seem at first unconnected, I will show that a close examination of the two events reveals medieval ideas about bodily and spiritual purity that entwine the identities of saints, Christians, and Jews.